Coronavirus: All You Need to Know About Its Symptoms and Risk

Coronavirus Symptoms and Risk: There is a spread of a novel coronavirus that is wreaking havoc on the city of Wuhan located in the Hubei province of China. The outbreak of the virus began early in December of 2019 and has continued to spread. The people who were the first ones to become infected were all linked to the South China Seafood Wholesale Market which has been closed ever since.

Thousands of cases have been reported by the health officials in China. There are also cases that have been identified in other countries, mostly spread by the people traveling out of China, including Chinese people or the people returning from China to their respective countries. The virus can spread from one person to another through contact or even just being in the proximity of the infected person.

Over 20 countries have reported cases, including Singapore, Japan, Hong Kong, Thailand, Malaysia, South Korea, Taiwan, Germany, Vietnam, Australia, France, the United States, India, the UK, etc. and many other countries have set up screening centers for the people coming from China.

Fever, coughing, and difficulty breathing are some of the signs and symptoms which have been observed in the people infected. Some of the patients have also reported having a sore throat. There’s been some speculation about the severe disease-causing potential of the novel coronavirus although these claims are not supported with proper proof. People with chronic illnesses and aged patients might pose greater chances of having a severe disease as a result of this virus.

So, according to WHO, the risk to the people who are not living in China is very low as long as you don’t come into contact with one of the non-resident Chinese people who are infected. Also, the WHO states that simple disinfectants can easily dispose of the virus if it is present on a surface and also the survival time of the virus on any surface is pretty low.

This article shares all of the symptoms to look out for if you think that you might be affected by the virus, but if you’re a non-resident and have not been in contact with anyone traveling from China, you have no chance of catching the virus.

Thanks for reading about Coronavirus Symptoms and Risk, I hope its helpful for you all. 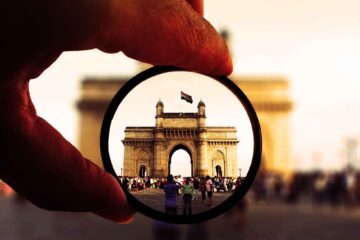 Judiciary in India: Its Strength and Weakness

Judiciary in India: India was ruled by the British for a very long time and that is a primary reason why the Indian judiciary has so much influence from the British laws. After India got Read more… 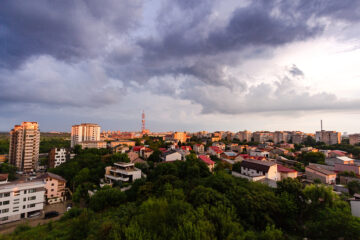 India Exudes Charm and History: Leave the glitzy Orchard shopping belt and enter Little India, a more nostalgic, dingy part of Singapore and the famous enclave of the Indian community that is situated along Serangoon Read more… 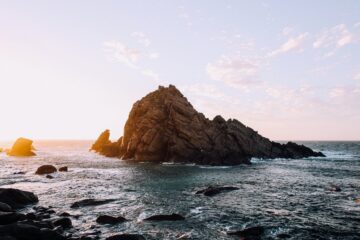 Introduction Indian Embroideries: India is a diversified country with having a varied range of cultures and customs. Indian art and craft have become world-famous. There is a huge demand for Indian embroidered garments. There is Read more…